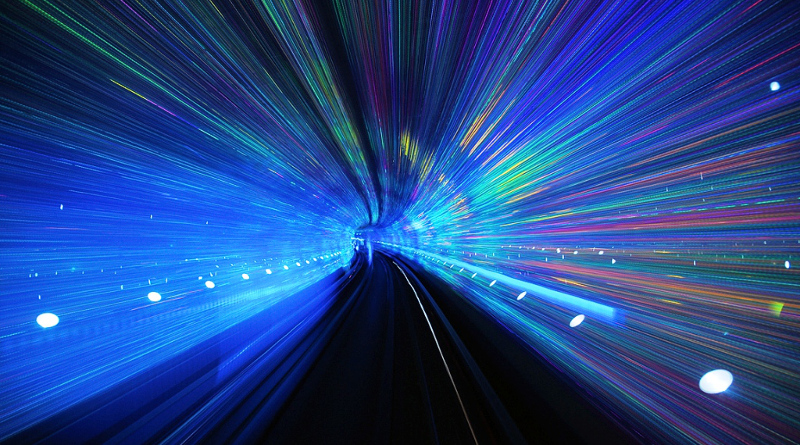 I assert that continued growth is essential to the rational and empirical character of scientific knowledge. (Karl Popper)

Knowledge is expanding at an accelerating rate. Because knowledge and innovation go hand in hand, the rate of innovation is also accelerating. New products and new technologies are reaching the market today at an impressive rate, faster than ever before. The same is true for product life cycles, which are becoming shorter and shorter[1]. Industries that are accustomed to designing product platforms that can support several product generations are struggling to cope with the rapid rate of innovation. As product developers and manufacturers progress along the famous experience curve, they incorporate faster, learner methods, which decrease production cost but also the time required for the product design phase. Everything happens faster, even the market’s response. Ray Kurzweil, a director of engineering at Google, gathered information on the market-penetration time for major technological breakthroughs. As shown in the figure, the market-penetration time has decreased by a factor of five from the earliest days of Bell Telephone to the recent days since the Internet entered our lives. The chart shows the market-penetration time for six major inventions: telephone, radio, television, personal computer, mobile phone, and Internet broadband connection. Data, taken from Ray Kurzweil, provides a reasonable estimate of the delay between market introduction and penetration to 25% of the consumer market in the United States.

The digital revolution is also spurring traditionally slow response to speed up, particularly in the areas of customer relationships and business model migration.

Everything happens faster and faster. Imagine knowledge as a large pot of boiling water, surging, occasionally erupting, with increasingly frequent burst of innovation jumping out of it. Theorists of social change have studied and refined this metaphor. In their analyses, knowledge and innovation are often treated as a homogeneous whole. However, some theorists have attempted to incorporate categories such as energy and information in reworking and extending the visionary predictions of Gordon Moore[2].

Hartmut Rosa, a German philosopher, in his book Social Acceleration, performed a critical analysis of this accelerated change. He distinguishes three parallel fields: technology, social life, and personal life. The pace of change is accelerating in all three areas, contradicting the expectation that progress provides humans with leisure time. He also notes what he calls a shrinking of the present, an increased difficulty in predicting the future by simple extrapolation of past and present. Rosa sees today’s motto, “faster, faster, faster!” as opening to a rather grim future.

[1] For example, the life cycle of a typical computer game is measured in months. However, the airplane engine is an exception, with a life cycle of three to four decades.