Mega-trends in employment and work organization 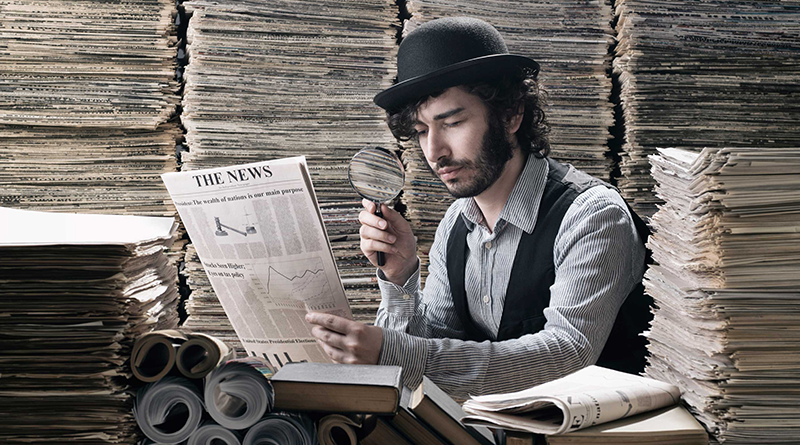 In parallel to the third Industrial Revolution, the world of work and employment is changing rapidly.

Birth of the enterprise: from a marketplace of skills to employment

Blanche Segrestin and Armand Hatchuel give a very clear history of employment and of the notion of an enterprise in their book Refonder l’Entreprise.

A traditional factory, such as a textile factory, before the first Industrial Revolution, differed from today’s factories in two important ways. First, people rented out their skills to the factory—the worker was a supplier. The notion of a work contract did not exist, but rather there was a real marketplace of skills driven by demand (by factories) and supply (by workers). Second, the factory relied on inventions and innovations made by others—the factory did not invest in its future. Inventions were made by individuals, and firms could buy these inventions.

With the first Industrial Revolution and the steam engine, things changed. Firms could no longer rely only on discoveries made by external parties. Instead, they had to take control over their own futures. Firms realized that the activity of invention can and must be collective and controlled. For example, the British engineering and manufacturing firm Boulton & Watt, which played a major role in the first Industrial Revolution, fully rethought the entire work organization, leveraging an important knowledge-creation activity.

The enterprise, in its modern sense, is relatively new, having appeared in the late-nineteenth century; before that time there were companies, factories, workers, and bosses, but no trace of an enterprise. The modern concept of an enterprise radically changed the classical notions of work, capital, and power. According to Segrestin and Hatchuel, the modern concept of an enterprise appeared in response to the need to collectively organize inventive activities using a scientific approach and to harness innovation. Since that time, technological advances have been organized, managed, and brought to market by enterprises.

The modern enterprise was born to manage complexity and build its future. With the invention of the enterprise, the marketplace of skills was replaced by the work contract.

Modern trend: return to a marketplace of skills?

Despite the triumph of the concept of modern enterprise, a number of recent reports and books have shown that there may be a mega-trend pushing employment toward a return to a marketplace of skills.

As of 2014, mobile has overtaken desktop as a method for accessing the Internet. Private life and professional life are becoming more and more difficult to distinguish: mobile devices allow you to perform your professional tasks while remaining in contact with your private sphere anywhere, anytime.

In the report The Future of Work: Jobs and Skills in 2030, the authors have looked at both stable trends (societal, technological, economic, ecological and political) and potential disruptions (reverse migration, changing values of employees, zero-hour contract, anytime and anywhere capability, artificial intelligence, and so forth) to forecast a four scenarios related to jobs and skills in 2030 based on solid, factual evidence. It is interesting to note that these scenarios include a number of common features: