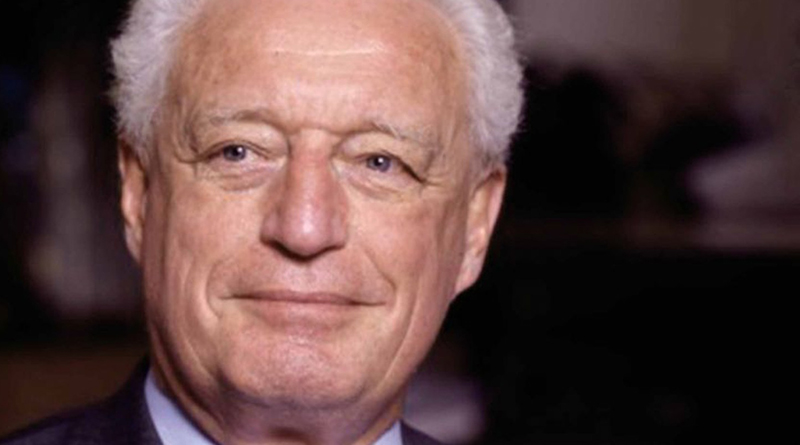 A bit over a year ago, Charles Gave approvingly noted that the Polynesians knew the following important piece of anthropological wisdom relative to human multipotentiality: people are a mix of tree lovers and boat lovers.

How does this idea apply to the person of Charles Gave? On the one hand, we have a man born in Syria, whose MBA comes from New York, who worked all of his life in international finance, who spent the 1980s and early 1990s as an entrepreneur in London, and then went on to open another business in Hong Kong during the mid-nineties, where he lived until very recently. So it’s fair to say he fits the boat-lover type. On the other hand, the reason he moved back to France is because, in his own words, he senses that interesting things are about to happen in his Fatherland, and because he believes living abroad shouldn’t mean you don’t love your country. One of the men he cites as a personal hero is his father: a French officer who twice disobeyed orders, first when he sided with De Gaulle in Syria in 1941, and then again in 1962 when he took the Harki troops under his command with him when he returned to France, in effect saving their lives.

So you could say skin in the game runs in the family, and that this explains Charles Gave’s fundamental attachment to trees and roots, despite being a very active user of boats — metaphorically speaking.

The “interesting things” that “are about to happen” in France, according to him, might broadly be described as consequences of an approaching massive wave of disruption set to hit the political and monetary system of the nation. In his opinion, this wave is the inevitable outcome of the unsustainability of our present economic system, in which a horizontal and nimble productive infrastructure has to support massive political pyramids coming straight out of the 19th Century. Gave’s analysis resonates with Naval Ravikant’s: the fundamental dividing line of politics is being redrawn between non-elite tree lovers and elite boat lovers. As a consequence, strongmen are either in power or at its gates in more and more countries around the world.

How does Charles Gave propose to meet this political challenge? In his estimation, the entrenched technocracy that governs Western countries is fighting a losing battle against the forces of disruption identified in the previous paragraph. What matters, in his estimation, is to avoid populist extremes in the aftermath of the demise of the pyramid-system. According to Gave, whose intellectual heroes include René Girard, Bertrand de Jouvenel, Arnold Toynbee, Frédéric Bastiat, Alexis Tocqueville, and Milton Friedman, classical liberalism holds the key to a solution that preserves the public liberties of all citizens. He believes that if the West cures itself from the problem of selecting its political elite exclusively among “number one” types, then its nations will become prosperous again.

In order to help achieve this long-term goal, Charles Gave writes books. As it happens, his seventh and latest one Sire, surtout ne faites rien! has just been published. Due to the fact that the current political elite hardly listens to his advice, Charles Gave focuses his attention and investments on the coming, younger generations, mainly via the Institut des Libertés. The École Professorale de Paris constitutes an interesting recent project that may serve to illustrate this strategy.

Of course, only time will tell to what extent the impact of his strategy will contribute to change the game.