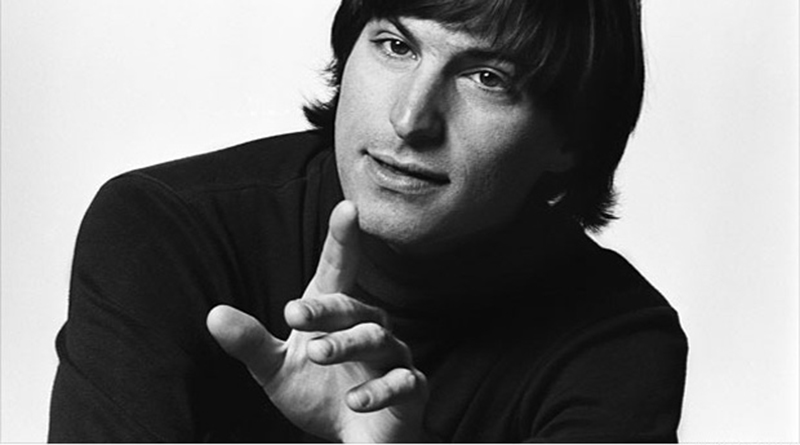 The only way of discovering the limits of the possible is to venture a little way past them into the impossible.

Any sufficiently advanced technology is indistinguishable from magic.

At Presans, we don’t believe in magic, but we do believe in tricks and sleights of hand. Sometimes very technical tricks .

Magic isn’t real, but the perception of magic is. Thus, the third law implies both that there is no such thing as magic, and that technology can produce the appearance of it. It reflects the fact that the world we live in is both disenchanted and saturated with the need for re-enchantment.

In the case of standard objects, users forget or ignore the mechanisms that underlie the function of the technology. The more the mechanisms are non-apparent, the less they get in the way of our functional focus. Product designs featuring a seamless user experience conjure up an impression of smoothness and unperturbed revenue streams.

Innovation uses both of these aspects of magic:

Behind the appearance of magic, there are magicians : sorcerers, seers, wizards, enchanters, shamans, illusionists, mentalists, and probably a couple of other names that I can’t think of right now. In a similar manner to technological magic, the role of these wizards can be both concealed and spectacular.

On the one hand, their tricks and manipulations are hidden from our view. We forget that the technological tools we use are products not just designed to expand our choice, but also to shape our actions and our behavior. Here is an interesting take on the topic of how smartphones, among other technological objects, are designed to literally hijack our minds.

According to Miguel Aubouy, innovation requires the cooperation of three functions : the hunter function, the wizard function, and the cultivator function. Individuals who can be all three are exceedingly rare. Apple’s success comes from the right combination of innovation functions: Steve Jobs was the hunter, Wozniak the wizard, and Markkula the cultivator.

But Jobs was also a showman known for the reality distortion field he was able to project at all times. In that sense he truly was a wizard of disruption: a hunter with magical charisma. He embodies for our age the dual aspect of innovation magic, both hidden and spectacular. Albert Meige certainly derives a lot of inspiration from this larger-than-life figure… You can read more about his new project with famed mentalist and innovation consultant Rémi Larrousse here.

Wizards can indeed be game-changers.