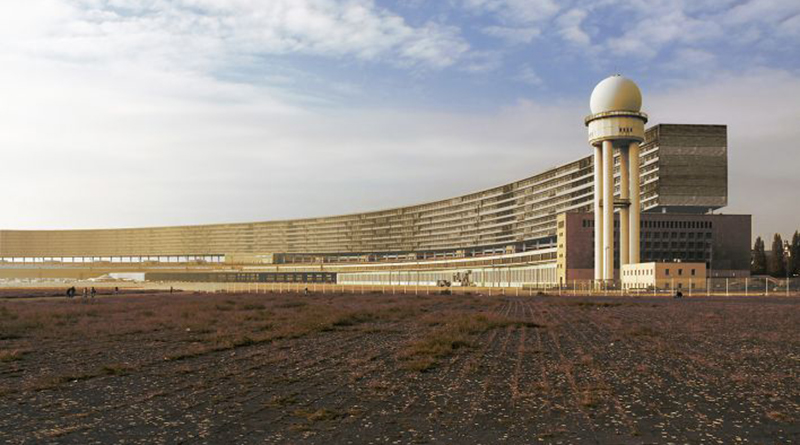 One reason to build a startup index is to get data out of it. At least, such a reason might seem plausible. With data, you can measure such things as the life expectancy of startups. Why not? But this means that your index needs a graveyard, that is to say, a place where inactive and closed-down startups are collected. In other words: the negative part of startup activity also needs to be indexed.

The idea of organizing negative data is not new. Startups are only one of the domains where it can be applied (think of biomedical research). Since the days of the first Internet bust, startup failure data has had several incarnations. Some will remember the days of Fucked Company. More recently, for people who like spreadsheets, there is autopsy.io — even though the number of entries can only be considered low at 134. However, such figures are typical. It is a minority that accepts to watch their own failure in replay, either by virtue of a superior lack of ego, an overpowering drive to learn, or because of a greater need for closure. Because of this, graveyards tend to be both rare, and smaller than they should be given the vast quantity of failed startups.

Harnessing the power of negativity isn’t easy. Do we really need it? Who builds negative databases? Are there successful pure players in the negative data industry?

The fact is, the best graveyard implementation I’ve seen so far comes as a consequence of the virtue of thoroughness : enter the gruenderszene.de startup database, which has an entire section dedicated to inactive startups. Such a feature goes beyond merely indicating that a startup has closed (example). It appears to be part of a general interest in what could have been and what was lost (specifically, Google Reader).

Here is the relevant section from the Gruenderszene database FAQ:

“(Q) How may company or personal profiles be deleted? (A) The database team does not delete persons and companies once they have been entered. The database aims to provide an as complete as possible picture and therefore inactive companies don’t cease to be of relevance. We obtain entered informations concerning persons or companies from publicly viewable sources. In addition, in most cases this would cause us to lose internal links from previous coverage.”

An admirably severe philosophy. However, I can’t help but take note that there are currently 166 inactive startups in that graveyard, which is still several orders of magnitude below the number of startups in the active part of the database.

In theory there is a lot of negativity. But the data is hard to acquire.