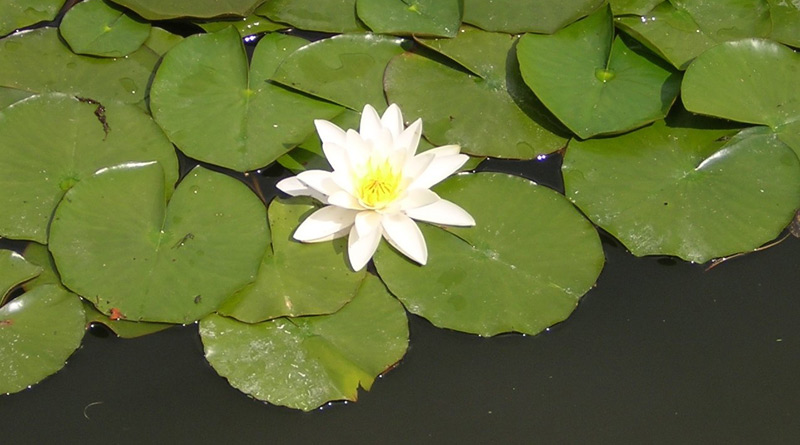 In the previous installment of this series, I took a look at the disruptive approach to indexing startups adopted by AngelList.

One of the industries disrupted by Naval Ravikant’s company is Venture Capital (VC).

The obvious drawback of VC startup indexes is that they are restricted to companies in which VCs have a stake.

They also have an obvious plus side, since inclusion in such indexes carries a signal the startup is serious.

Looking at the Iliad saga — I’m talking about Xavier Niel, not Homer —, it becomes apparent that the selection process behind VC indexes can add an extra layer of information to an index.

Niel’s VC arm is Kima Ventures. Currently the Kima startup portfolio has a 350 capacity. The first thing you’ll notice in the current list is that Kima invested in AngelList, and that there is a specific Kima program (“Kima15”, as in 150K dollars in exchange for a 15% stake, available under 15 days) startups can apply to directly from the AngelList platform.

The second remarkable feature might be slightly less immediately apparent. If you take a closer look, you’ll see that startups picked by Kima automatically receive access to a bundle of tools designed to support their growth. And that a substantial sub-group within this bundle comes from startups funded by Kima.

Iliad’s own DNA suggests this aspect is not an accident. As far back as the early 2000s, Xavier Niel has shown a marked preference for keeping his group of companies structured within the Iliad holding company. Controlling multiple small entities in this manner has the advantage, at least in France, of avoiding the obligation of adding extra bureaucratic layers to your organization. Of course, less top heaviness typically goes along with a greater degree of internal competition.

Kima Ventures can thus be viewed as a generalization of the Iliad approach to the organization of value creation, with the central entity focused on optimizing the selection process. The latest candidate application tracking features implemented by Kima (“what’s my status?”) confirm this orientation. In a crowd-funded universe, such an emphasis constitutes a logical step to ensure the continued relevance of VCs.