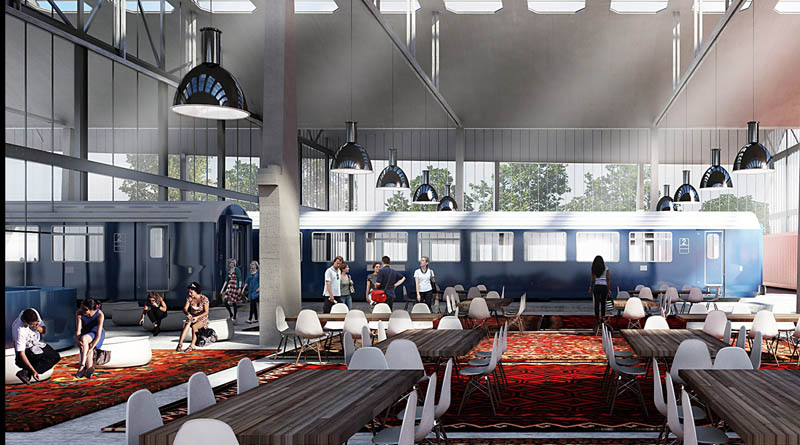 There are a lot of accelerators out there, and Presans has its eye on startup ecosystems. Earlier this month, the HEC Advanced Technology Group, the board of which Albert Meige is a member of, organized a conversation on the value proposition and business model of accelerators. This timely event organized by Christian Coutenceau and Silvia Carter was held simultaneously in Paris and Toulouse. Participants included:

Here are the main takeaways, courtesy of our man Dominique:

The accelerator industry as a whole is in danger of becoming a bubble. In eight years the number of accelerators got multiplied by a factor of eight. Everyone wants their accelerator and public accelerators are putting money into more and more projects. Over the past 10 years venture capital returns were lower than 1%. Ten years is not much, and 1% is better than 0% or less. Role models are only now starting to emerge. Currently, no ranking of accelerators exists. Startup founders base their choices on personal networks to a large extent.

The French talent pool is deep and excellent. Thanks to public innovation support policies, their cost is very competitive, basically half of what their counterparts cost in the USA. Their company loyalty is also an asset, which means big French startups such as Criteo maintain their technical base in France. Startups can aim for the globe and keep a substantial French base. They can go back and forth.

The big players such as Google are the main acquirers of startups. French players on the venture market don’t measure up to this reality. Google acquires between 20 and 30 startups every year. Next to that, the whole of the CAC40 barely manages to acquire 10 in the same period.

Cash is not enough

To win this economic Battle of the Marne and to create jobs, startups need to be infused with more than cash. They need networks, something venture capitalists are starting to realize. The key is for accelerators to move up in the value chain. The game is less about finding and funding startups than about it is about helping them develop their business and their organization, in order for them to be capable of working with large or mid-sized corporations.