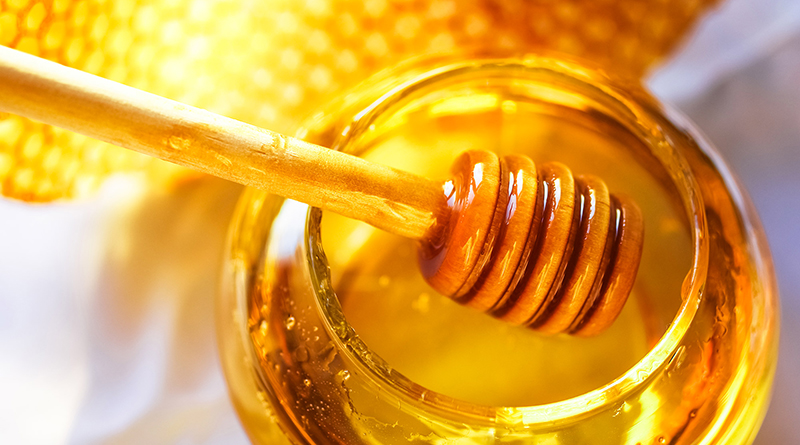 Our long-time partner, the École Polytechnique, is currently putting in big efforts on the innovation and entrepreneurship front. Because Presans owes a lot to Xavier Michel, its former Managing Director, François Plais, head of tech transfer, and Pascal Chabert, Managing Director of the Plasma Physics lab I come from, it is with pleasure that I accepted the mission to give a cycle of conferences on a topic that lies close to my interests and recent publications (Innovation Intelligence, Vers une Uberization de l’Intelligence, The Parrot Drone Story: Visionary Entrepreneur Meets Garage-Based Genius). I went for the following thematic angle: “Startups: the only possible source of innovation for large corporations?” While exchanging on the preparation of these conferences with my associate Hervé Arribart, 1972 Polytechnique Alumni and former Scientific Managing Director at Saint-Gobain, he advised me to interview his former boss, the straight-talking Didier Roux, Managing Director of R&D and Innovation of Saint-Gobain. I am told the man has done some thinking on the matter of startup / large group relations. I know the character: a sharp scientific mind that tackles business issues on a daily basis. No corporate waffle-speak gets a big +1 from me.

Thus I find myself on the way to the Miroirs tower, where the headquarters of Saint-Gobain are located at La Défense. This environment has started to become familiar: 7th floor, office 12. “Ah, Albert, what can I do for you today? You’re part of the furniture now!” says Didier Roux with habitual gusto. I am glad to see him again.

We quickly get to the heart of the discussion: startups and large corporations. What should they accomplish together? How can partners be identified? How to arrange a long term working relation? What should be the role of public authorities?

On the emergence of venture capitalists and the first startups

Didier kicks things off by reminding me of something we already emphasized in our Innovation Intelligence book. Everything start in the 1980s when venture capitalists (VCs) start investing into companies, in particular in the field of biotechnology. VCs are a new breed of investors who learned how to master early stage risk. Their operating model is based the few high-payoff investments balancing a majority of low or no return investments. This model enables technologies, largely originating from academia, to become products via small and agile ad hoc entities: this marks the birth of startups. A model that fits even better with the digital economy. Both less capital intensive and knowledge intensive, the digital economy provides a massive boost to the VC model. Though well established by now, the VC industry continues to expand, including in Europe where there is some lag to make up for.

The acquisition of NEST by Google at a 3.2 billion dollar price is probably not something reasonable!

Perhaps that statement stretches things a little. But it rings true. What Didier explains to me is that over the years, the United States have become very proficient at overselling their startups. As an example, Didier tells me story that he knows very well: Aspen Aerogels. Aspen Aerogels develops aerogel-based isolation products. One year after first being listed on the NASDAQ in June 2014, Aspen Aerogels not only met its targets, but went beyond them. However, this announcement came like a hammer blow, as its valuation had been divided by close to two. The history of overrated startups repeats itself. What is the objective of a startup? To prove that it is capable of generating revenue, at the risk of wrecking prices and margins, all the while encouraging investors to believe things will scale up perfectly and profitably. Hiring experienced managers is part of a plan that ends with a well-timed sell, just before everything collapses. So this VC model has a problematic consequence for large groups: it becomes nigh impossible for them to make good on their investment. Which is regrettable, because are a good method to feed the innovation pipeline. An effective and Darwinian method: to acquire at a high price what already has been proven to work is a good move, however unreasonably high prices are counter-productive.

The role of public authorities

Twenty years ago nobody knew how to do startups in France. There has been a lot of progress in the meantime. A paradise for startup creation has been brought into existence, to the point that this system now displays signs of excess. Stretching things a little again: there are startups that survive for five years on public funding and then fold. On top of that, incubators, SAATs and IRTs have hired personnel and have now become ticking time bombs. These structures were meant to eventually become self-financing. But that will never happen. When they go under, what will happen to their staff?

NOVA: the platform for startups to work with Saint-Gobain

NOVA External Venturing was set up eight years ago by Saint-Gobain to handle strategic partnerships with startups on a global level. The idea est to create win-win situations by paving the way of technological startups towards Saint-Gobain markets. The objective of Saint-Gobain est to put in place co-development contracts, not to acquire. NOVA screened 2500 startups, engaged a dialogue with 250 and signed contracts with 70. Plenty of interesting stories so far, though there is no success story that stands out. On the plus side, Saint-Gobain developed know-how for collaborating with startups, and benefited a lot from the program on a cultural level. Startups on their side gained growth and learned how to confront the reality of industrial development. This is a major step, especially taking into account the low maturity of other large corporations when it comes to handling relations with startups.

We’ve estimated that there are around 100 000 startups in operation in the world. This figure naturally depends on how you define this notion. For us, a startup is a company with VC capital. In any case, there are a of them around. How to find the small set of those with whom collaboration is desirable? That’s a big question. Mapping the whole set is one approach, currently adopted by Presans. At Saint-Gobain, it’s a mix of two. The first is going fishing where there are fishes, by investing small sums in venture funds and participating in incubators. The second approach is the honeypot technique: organizing a startup competition, currently in its fifth edition.

Identifying startups ends up not being that complicated. The real challenge is working with them without killing them. Jacques Aschenbroich’s idea, former Managing Director of Saint-Gobain and former boss of Didier Roux, is that there has to be a top level manager involved in the relation to keep it going in the long term. This is not a sufficient condition, but it is necessary. Some startups will go under for reasons that have nothing to do with the relation. But Saint-Gobain forewarns startups that if what Saint-Gobain asks of them lies outside of their core strategy, they should not sign a contract. The appeal of working with a large group can however prove overpowering, which isn’t a good thing when it contributes to weaken a startup’s focus.

To conclude, startips are a great way to explore the field of possibilities, but for the system to endure, excesses attached to certain counter-productive practices need to be corrected.

Article based on a discussion with Didier Roux, VP Saint-Gobain R&S, 12 October 2015.

More on a similar them: responsible partnering.

Didier Roux was born in 1955. After studying chemistry and physics at the École Normale Supérieure of Saint-Cloud, he entered the CNRS in 1980. He obtained an advanced doctorate degree in 1984 and has directed research at CNRS between 1990 and 2005. He ran the Paul-Pascal research center from 1997 to 2001.

He is the laureate of numerous prizes and distinctions among which the IBM materials prize and the Mergier Bourdeix Academy of Sciences prize. He is the holder of the silver medal and of the innovation medal of the CNRS.

Interested by the applications of research, he participated in the creation of two startups in 1994 and 1998. He became Scientific Managing Director at Rhône Poulenc then participated in the scientific and technological board of Rhodia between 1997 and 2005. Since 1 June 2005 he is Director of Research and Development at Saint-Gobain Group. Since January 2009 he is the Managing Director of Innovation at Saint-Gobain Group. He is a member of the science academy (Institut de France) and of the technology academy.