Is Uberization the Future of Intelligence? 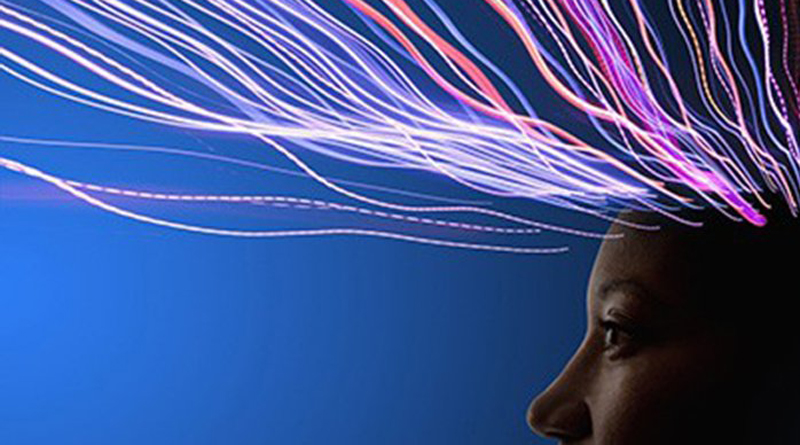 A grinning Jean Botti, CTO at Airbus Group, entrusted us with one of his dreams:

A smartphone app that would produce a synthetical and analytical overview of the knowledge possessed by the best experts in a given domain ; the sum of all knowledge components inside a brain.

Is it possible to imagine monetizing immaterial assets such as knowledge, expertise or know-how, as is already the case with Uber and Airbnb, who make a network available and then monetize underused physical assets? Are we on the cusp of the Uberization of intelligence?
We’ve conducted interviews with several tens of innovation managers, from R&D, strategy, marketing of big corporations for our recent book Innovation Intelligence. The verdict is clear: innovation requires creating a  cognitive relation between a multitude of very distant knowledge domains at an ever increasing pace. In the digital era, access to the best state of knowledge and the best talents has never been easier. When searching for the proverbial needle in the haystack, the speed of the search is increasing, as well as the number and size of the haystacks. Intelligence is critical. Alain Dufossé, head of innovation at Pernod Ricard, gave us this reminder :

Garbage in, Garbage out!

The best innovation creativity and management processes won’t yield anything good if the primary intelligence input is not of good quality.
We use the term “intelligence” in its Anglo-Saxon sense : the set of activities that collect, analyze and cross a large spectre of informations from a multitude of sources to extract guiding elements in view of a strategic decision or an operational action.
Intelligence is the fuel of innovation. It has always been an essential activity of a business, however it is practiced today in an increasingly complex environment, for three reasons:

1. An inflation and fragmentation of knowledge

New knowledge is being generated at an accelerated rhythm (for instance, five million scientific papers are published every year). In addition to this, this new knowledge is created in a multitude of entities of which the average size is decreasing. Thus, it is faster today to pick from this knowledge that has already been created by others than to produce it yourself — it is the era of open innovation.

2. Increasing absorption of products into the sphere of commodities

As analyzed by the Japanese scholar Noriaki Kano, any innovative functionality that pleases customers will inevitably become a commodity. To maintain customer satisfaction, every company attempts to include complementary functionalities into their products. Products become more complex and even converge towards full service oriented packages: Michelin, as well as Rolls Royce don’t sell tires or reactors, but travelled kilometers and flown miles.

The “Web barbarians” (digital players such as Google, Apple, Facebook and Amazon, sometimes dubbed “Digital Barbarians” or “Web Barbarians” by analogy to the migrating people who, over several centuries, searched for the resources and lands they had lost in their regions of origin) analyze each industry, identify where the margins are located and the sources of inefficiency in the value chain. Thanks to digital, they bring order in this chain, they insert themselves in the client relationship and capture potential margins. These new players, who move with great speed, often overtake established players.
Innovation is today essentially an activity that consists in examining a multitude of knowledge components that are available in the outside world, to analyze them, to select a few and to combine them with elegance and effectiveness to answer the needs of customers. The act of innovation, in its most creative aspect, belongs more to art than to technology.

Aficionados of design thinking believe that innovation rests on three pillars : usages, business models, and technologies. Thus an intelligence system must be implemented of a new type. Market studies and traditional tech watch have become insufficient: real-time information needs to be constantly collected, but also organized, reviewed and analyzed along the three thematic pillars.
This intelligence activity in the service of innovation is in the process of being structured in certain large corporations. The challenges are numerous, related to the need to integrate vast amounts of information of various kinds, related also to temporality: it is critical to have “real-time intelligence”, oriented towards the future (whereas mere a mere tech watch is based de facto on past and perhaps outdated information). Finally, challenges related to the numerous digital tools presently emerging that facilitate instant access to the best talents and the most relevant knowledge.
These tools that come from the digital world will, without doubt, facilitate this “innovation intelligence” activity. We’ve analyzed the situation to date. It is in rapid progress, by trial and error. We  offer a simple classification:

Companies such as NineSigma in the United States, Ideaken India, or Presans in France. Their ambition is to mobilize talents or experts that are hard to find and identify, because the ideal expert profile is not known, and this in order to accomplish a task in the field of innovation.

Companies such as GLG, Clarity or Maven. The promise is to mobilize “obvious” experts, whose profile is known in advance, for micro-consulting missions.

companies such as LinkedIn, XING, or Viadeo. At first, the objective is to build personal networks and manage talent. It is very likely that these players will enter the field of expert platforms in the near future.

Companies such as Expernova, Intellixir, Thomson Reuters and Questel for data mining, companies such as MyScienceWork or Mendeley for digital archiving. These organizations collect, cross, analyze vast volumes of unstructured data in order to transform it into information, perhaps even intelligence.
Thus, in parallel to the new methods and processes implemented by certain large corporations to achieve “innovation intelligence”, numerous digital players are developing tools that enable or make it easier or optimize  these processes. We even observe a simultaneously occurring convergence between these tools (for instance, between professional social networks and micro-consulting platform: Viadeo has announced the launch in September 2015 of its new service Viadeo Freelance) and a consolidation of supply (acquisition and merging of many companies in this field).
The Uber of knowledge or the Airbnb of talents don’t exist yet… but it is only a matter of time.

Albert Meige • Founder and CEO of Presans. Holder of a MBA delivered by HEC, and of a PhD in Physics delivered by the Australian National University. Earned the Innovation Prize of the École Polytechnique in 2008. Author of several books on innovation, among which “Innovation Intelligence” (2015). Solves Rubik’s Cube in 50 seconds or less.

Jacques Schmitt • Fellow at Presans. Alumni of the École Normale Supérieure. Holder of a PhD from École Polytechnique. Half of his career was spent as a researcher in public research institutions, the other half in the semiconductors industry. Former CTO of Unaxis.