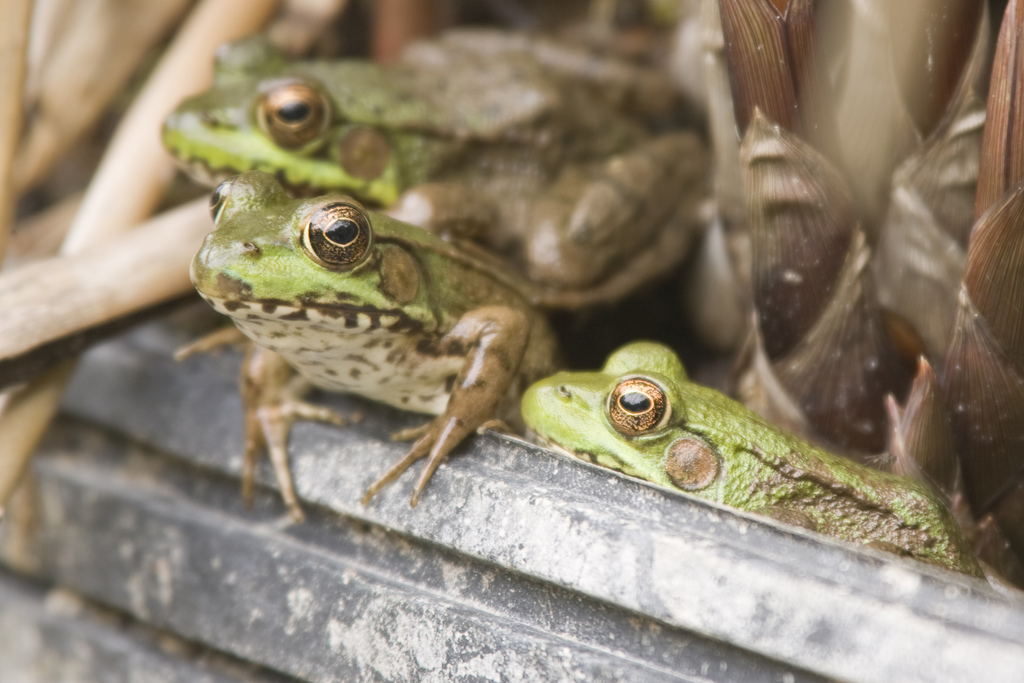 GE France commented on the results of the second annual GE Innovation Barometer a while ago. The results bear witness to the damaging impact of the economic crisis on the ability of businesses to engage in innovation. Managers who responded to the survey appear to expect innovation management to undergo a renewal. This would confirm a growing awareness of the need to adapt strategies and models to the new reality emerging from the crisis. The role of openness however still remains complex to describe, as underscored by the “partnership paradox” revealed by the survey:

“However, a disconnect surfaced between the importance of partnerships and the need to pursue them in the near term. A “partnership paradox” presented itself in which 86 percent of global executives believe that  partnerships are an important component of the new model of innovation, but only 21 percent believe finding partners is an immediate priority to innovate more on a day-to-day basis.” [Source: GE]

This paradox could reflect the existence of a partnership exploration cycle, which would fit with the idea that open innovation has always existed, and that openness is in fact inherent to innovation. It follows that the only way to take open innovation management seriously is to consider that it systematizes, accelerates and eliminates cyclicity from a process already spontaneously present in the life of enterprises. Further research on this aspect would contribute to move things past the buzzword debate, and the confusion between old and new it conceals.

How does this paradox manifest itself in France? Not basing ourselves on the local survey data, we note that several national specificities point in the same general direction as our previous articles (here and here) on the cultural problems holding back French innovation — problems which are foremost problems of perception. Let us mention the surprising opinion of French managers on the key role in innovation played by SMEs, as noted by the GE press release:

“The French are a near unanimous 92% to consider SMEs to be key drivers of innovation. They rank among the most convinced : Brazilians (94%), Mexicans (95%). Surprisingly, they are far ahead of the Germans in this regard (70%).” [Source: GE]

This comes indeed as a surprise in a country known for poor relations between big industrial firms and SME suppliers:

The innovation barometer also provides an indication of the state of public-private partnerships. Survey results suggest French managers have a negative view of the contribution of public institutions to innovation:

“They share the scepticism of their counterparts concerning the contribution of universities and governments to innovation, credited with a modest 2% (4% globally) and 1% (3% globally).” [Source : GE]

These results converge with those of the Chesbrough-Vanhaverbeke report, which we covered not long ago. This report specifically advocates rebalancing EU policies governing publicly funded research, with a view to freeing up the flow of knowledge to industry.

It is highly desirable to understand the extent of the French committment to innovation, in which regard the GE survey certainly adds a stimulating contribution.