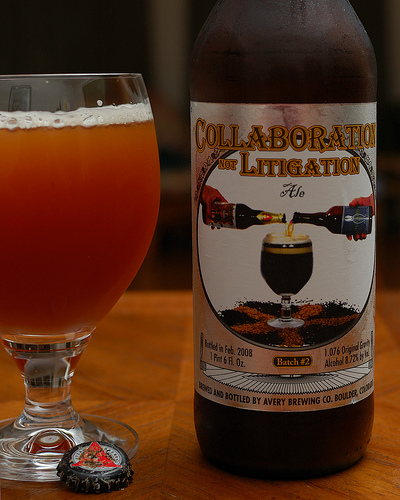 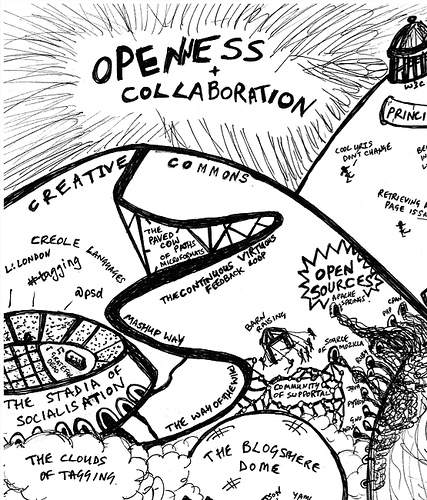 Within the Open Innovation paradignm, collaborations between industry and academia, that is to say between the university, or more generally, public research and industry (named UI collaborations in the following), are encouraged. However, these collaborations are not... 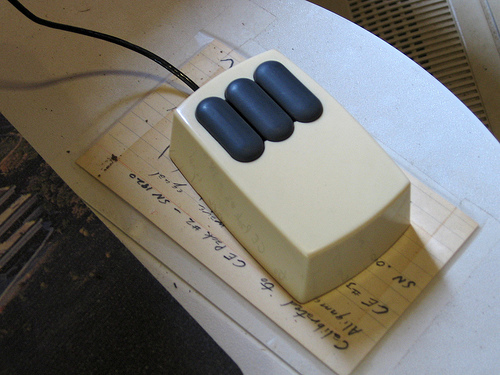 Open Innovation in Five Lessons According to Xerox