Knowledge for Innovation: Learning and Experience 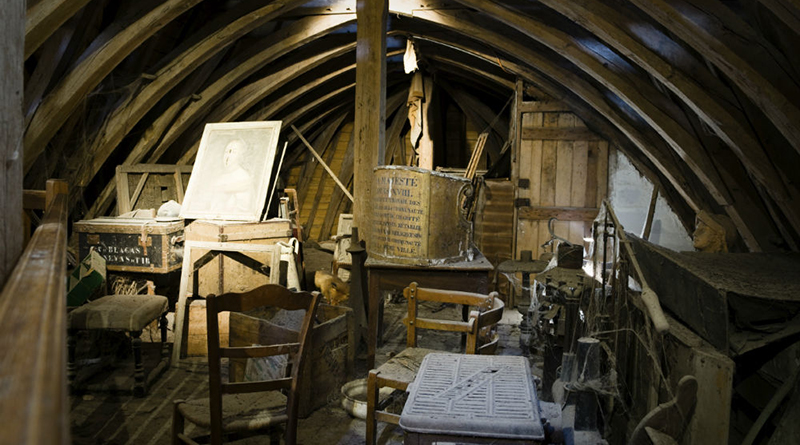 In the previous articles of this series, we wrote about Internal Knowledge, Time Horizon, and Frontier Sciences and Academic Knowledge. Here we deal with Learning and Experience.

Learning and experience, the accumulated knowledge carried by an individual, is the box shown to the left of academic knowledge in the figure. It is the sum of an individual’s education, which also belongs in the area of academic knowledge, and experience. As such, it is a complex collection peculiar to each individual. When trying to understand and explain the mysterious mechanisms that made them follow a path that nobody ever followed before them, many inventors refer to some long-ago, fortuitous event that left a mark on his or her mind.

A person who has been exposed to a wide variety of circumstances, including travel,  and various cultures, will have a larger collection of knowledge waiting in his or her “attic” for a fortuitous occasion when it will be reactivated as a creative process calls for it. Furthermore, a team of people who have accumulated various educations and life experiences will have access to a larger base of knowledge and will therefore be more likely to generate innovative concepts.

Example of the fire piston Rudolf Diesel has always acknowledged that his invention of the sparkless internal combustion engine was directly inspired by a demonstration he witnessed while a student at the University of Munich. He saw his professor of thermodynamics ignite a fire by using a primitive fire piston. The traditional method of some tribes in Oceania for starting a fire is to violently compress air inside a wooden tube with a tight piston, a fire piston. Years later, when Diesel was trying to simplify the design of the internal combustion engine, he remembered this piece of ancestral knowledge.

Example of the Velcro

George de Mestral was intrigued by seeds, commonly called burrs, attached to his dog’s fur. Burrs, the envelopes of fruits, are dispersed by animals (this is called epizoochory) enabling reproduction at great distances. In his microscope, de Mestral saw tiny hooks at the end of these burrs. Such hooks were already shown in the drawings in various botany books. The difference was that for de Mestral—an engineer who specialized in weaving technology—the knowledge came by serendipity. As soon as he saw the burrs’ tiny hook, the logic was straightforward. This “discovery” was the first step in the invention of the product now known as Velcro.