The Internet of Skills and Knowledge 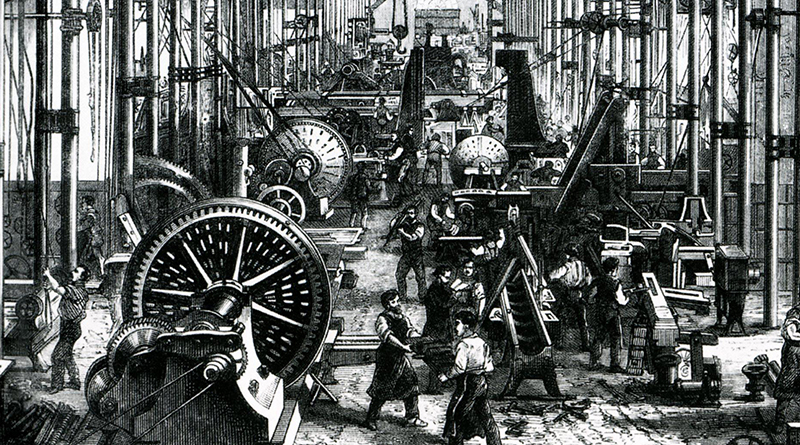 We are entering a new period, during which the focus will be on sound management of resources. Although Rifkin focuses mainly on energy, we agree with the prediction of Heck and Rogers that nearly all resources will be globally managed as they become increasingly scarce. The third Industrial Revolution will exploit the power of Internet to change many wasteful aspects of our lives. For example, Uber may be the first sign of an attempt to temper the waste of energy and space associated with individual ownership and use of cars.

Digital technology will play a strong role in matching demand and offers for technology experts and market insiders. Digital technology will help entrepreneurs to find and enroll, on demand, the skills required for assembling the knowledge bricks of a daring innovation project. In parallel, skilled experts will use their channels to be known by teams they think would benefit from their input.

This article was initially published in the book Innovation Intelligence (2015). It is the summary of the first chapter.