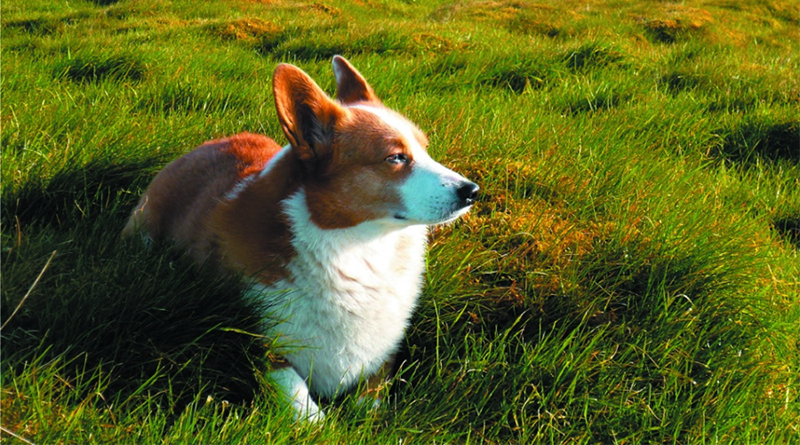 The elusive French writer Michel Houellebecq rarely appears in public, however sometimes his buddies will accept to come and share insights and anecdotes about the man. Enter Christophe Ono-dit-Biot, an interesting writer and journalist in his own right, and Jean de Loisy, President of the Palais de Tokyo, to masterfully wrap-up Rester vivant, the recent photography exhibit / art installation by Houellebecq. The lively discussion between both men provided a captivating appendix to the French artist’s work.

One of he main takeaways from this event is that Michel Houellebecq totally is a Renaissance Man.

Another important and related idea is that he’s actually underrated as an artist. In a world of overspecialization, the scope of his work marks him out as an easy target for dismissive criticisms. The leading, uniting thread is thus missed, and lazy, cynical explanations proliferate.

Ono-dit-Biot makes the case that the core of Houellebecq as an artist is his poetic nature. A poet not just in the sense of writing poems (Houellebecq has written many poems), but also in the more fundamental sense that he is as a maker of poems, books, films, performances, music albums, images — it goes back to the Greek origin of the word, ποιεσις. And, on this purely artistic level, Houellebecq is more unrelentingly disruptive than people give him credit for, because, contrary to the dominating 20th Century trend of specialization and sterilizing fragmentation in the world of arts (Ono-dit-Biot mentions the Nouveau Roman to illustrate this point), Houellebecq’s approach harkens back to the more vitalistic 19th Century: a time when writers, painters, photographers, sculptors existed in a state of symbiosis, feeding off each other’s work. Houellebecq never took the value of contemporary artistic trends for granted, the same way he never took any other trends for granted.

This, of course, marks him out not just as an artist, but also as a thinker seeking to penetrate our defenses. Here again, the leading thread lies hidden in plain sight: Houellebecq’s constant theme is that of human life pitted against the anti-vital, self-destructive, blind and ruinous labyrinth of modernity. Houellebecq’s method of exploration of this maze is to write novels. It is with method that he crashes against the walls of our prison. The fuel of his thought experiments certainly is the desire, or the game of finding a way out. Will technology deliver on its promise of salvation? Will it merge with religion? Will traditional religion use demographics to overcome its own marginalization by modernity? Can art be the act of seeing our own absence from new angles, even from that of our future ruins?

The compass that prevents him from becoming mad seems to be his philosophical pessimism — low metaphysical expectations, or Schopenhauerian discipline, if you will. Cosmic forces indifferent to our trace shall eventually erase even our ruins. Ruthless sentimentalism and an infallible instinct for comedy also seem to play an important part in his success and stability.

Houellebecq recently gave an important speech in Berlin. In this speech he pays homage to Muray and Dantec. Speaking of them as of heroes that we need to remember, he says that they acted as free men, and that their freedom liberated others around them. And that is how we like to imagine Houellebecq as he plans his next move: with no options off the table.