How the world of industry confronts the hurricane of digital transformation 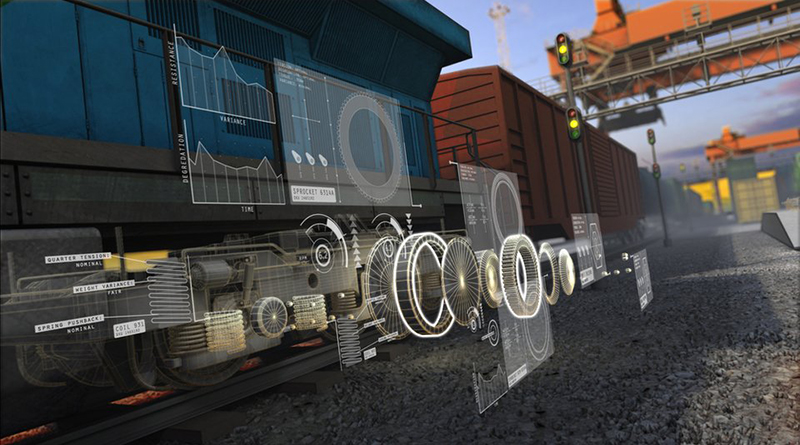 When Apple launched the iTunes Music Store in 2003, it unknowingly created a textbook case of digital disruption. Initially designed to facilitate legal downloads in order to increase the demand for iPods, the platform has revolutionized the music industry by becoming an inescapable medium, capable of imposing the demands of its clients on its suppliers (purchase by song instead of by album, removal of DRM …). At that time, five major companies dominated the music market. Now there are only three of them.

Since then, this exemplary scenario has repeated itself in almost identical fashion in countless sectors: through the use of digitalization and by adopting a fresh perspective on a given industry, new entrants have inserted themselves into value chains, captured client relations, redefined the standards for the user experience, and grabbed a hold on the profit margins, leaving no alternative for established players other than either dying or adapting themselves. For a long time, industrial companies have observed disruption sweep across banking, distribution, transportation and the hotel industry. They felt protected by their years of experience, by the high level of capital investment required to enter their markets, and the absence of a direct relation with the end users, who are the true drivers of the digital revolution. However, these protections are showing signs of increasing fragility that point to the fact that the digital hurricane is about to hit the world of industry, even in its most capital-intensive areas.

For industrial companies, there are two types of threats. The first is coming from innovative, well-financed and digitally-minded new players entering their markets without regard for established codes and business practices. It is the least likely case but the examples of SpaceX and Blue Origin in space and Tesla and Faraday Future in the automobile industry prove that certain barriers to entry have ceased to be as formidable as they were thought to be. The second threat, close to the scenarios of B2C, is that the acceleration of innovation and the

increasing power of data will shake up the equilibrium of the value chain. The capacity to gather information and monetize it through services would dominate the industrial activities themselves, and relegate them to the level of commodities. The ingenious combination of the Internet of Things, the cloud, big data, platform strategies, additive manufacturing and predictive maintenance form the main axis of disruption along which some, including nonindustrial players such as GAFA, to get a larger piece of the pie and only leave the crumbs to those who haven’t adapted to the new reality.

The industrial digital transformation is not a technological, but a genuinely strategic question, as it involves rethinking your positioning and your value proposition in order to survive in a rapidly changing environment. In order to achieve that, the company can  a company may opt to capitalize on its existing strengths — clients, know-how, intellectual property, brand image, network of partners… — while removing certain cultural defects. Both on the inside and outside, the obligation to innovate and to become customer-centric pushes companies to break down barriers within organizations, processes, and most particularly, mindsets. This last challenge may prove the toughest. Strategic initiatives, such as the Predix cloud launched by GE, or the hiring of atypical digital profiles by certain large groups show the growing awareness of these issues within the world of industry. Yet it may reveal itself to be too timid in comparison with the scale and urgency of the situation.