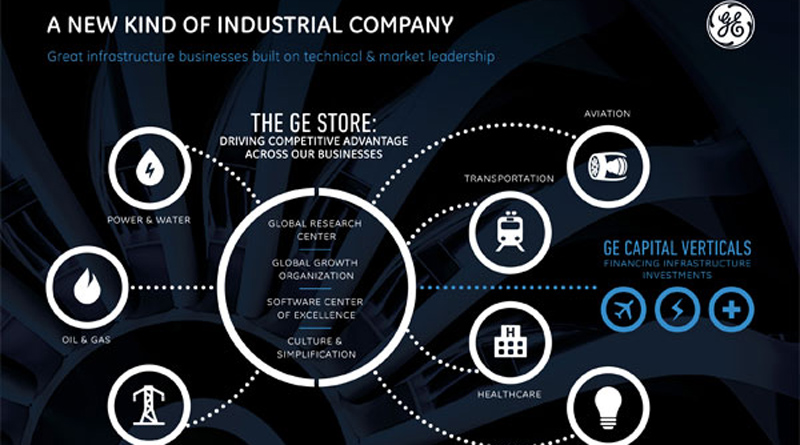 Can you tell us about you and your career, which spans the worlds of research and industry?

Collaboration with industry has been central to all of my work as an applied researcher. I have found this to be interesting on a personal level. In all the institutions I have worked for, I always sought to favor innovation and to make the relations between researchers and industry more fluid. After a stint at the Ministry of research, where I was involved in developing a strategy for future technologies, I got hired by Alstom to manage their open innovation program. I had in fact been doing open innovation long before the name was coined, by virtue of the collaborative projects and shared labs I participated in. I come from a research lab in Toulouse called the LASS which was a precursor of lab sharing by research and industry. Every step in my career went further towards open innovation even though the name didn’t exist at the beginning. That’s how I acquired a few reflexes and ideas about this strategy, which requires a long-term perspective and balanced co-construction between academic and business partners. It can’t be prescribed or decreed. From a methodological point of view, in this context agility trumps the waterfall and V models. Without co-construction you’re just dealing with contract manufacturing, not with a partnership. You lose out on cross-fertilization.

I wish to add that I wasn’t a bad researcher. It is wrong to say good research requires distance from industry!

What does the term “digital-industrial complex” suggest to you?

An industrial campus equipped with sensors that can detect any physical informations, and is able to connect the data from heterogenous objects. Such a campus is connected and collects data of all kinds, in particular concerning the use of resources. An ecosystem of applications enables the optimization of the industrial campus, increasing its effectiveness, its productivity and its added value. A digital campus isn’t tied to one place. Factories around the globe can be connected across a virtual campus. A campus is a place that isn’t just a factory: it contains living quarters and multimodal transportation facilities. Cities and industrial campuses should penetrate each other, and form harmonious systems combining industrial production and a high quality of life. Both aspects shouldn’t be separated.

This means that these systems are complex. The entire technological and knowledge apparatus must participate in the ecosystem, including universities and startups.

Was digital transformation already a central topic at Alstom before the merger with GE?

Patrick Kron asked our team to develop a corporate open innovation strategy. We started from scratch and used digital transformation as a Trojan horse to push our innovation roadmap. We decided we’d create a social network dedicated to innovation themes, involving both researchers and marketers, and hosted by the CRM system. And because our analysis showed that we did not have research activities in Asia, our open innovation strategy focused on that region.

What is the role of France in GE’s digital strategy?

GE is organized along business verticals. On the level of each business unit, we face the fact that our customers want more digitalization. They expect improved predictive maintenance and optimized performance. We realized that instead of having each unit develop its own solutions that wouldn’t scale to the whole group, we needed to set up a separate unit focused on digitalization. In order to achieve critical competitive mass, we created the Predix working environment, in which we can recover and integrate the legacy systems of all the business units. In order to deploy Predix, we are opening a digital Foundry in Paris. This digital Foundry will cover France and Europe and will be the first of its kind. France has a lot of assets that are directly relevant to our Foundry concept, which will be based on the principles of co-creation and customer proximity.

My role is to develop this ecosystem. The Predix working environment can only function in combination with a massive user ecosystem. If your environment only hosts ten applications, it can’t function. In order to attract developers and data scientists, we’ve partnered with schools and will be hosting hackathons, innovation contests, meetups and creativity sessions. The idea is to have an environment that attracts startups that develop apps. Now is a good time for startups to get in touch with us. GE plans to support startup acceleration and to invite startups to work at the Foundry. The goal is to create a community and to encourage cross-fertilization between stakeholders.

My tennis achievements mean a lot to me. Among my heroes, there are thus two tennismen. I like Yannick Noah’s creativity, his career as a tennis player, as a trainer, and as a singer. John McEnroe is another favorite tennis player of mine. He had two important traits: talent and fighting spirit.

On the other hand, I also have great admiration for people like Mark Zuckerberg and Elon Musk! Dr. Robert Plana has been appointed as a full professor at Toulouse University and Institut Universitaire de France in 2000 where he brought significant contributions to Internet of Things Technologies. From 2004 to 2013, he has occupied numerous top management positions at CNRS, National research agency and Ministry of higher education and research. He joined Alstom group in January 2013 as a R&D university relations director. He is now with General Electric since November 2015 where his is the CTO and Ecosystem Development Director of the GE Digital Foundry in Paris.