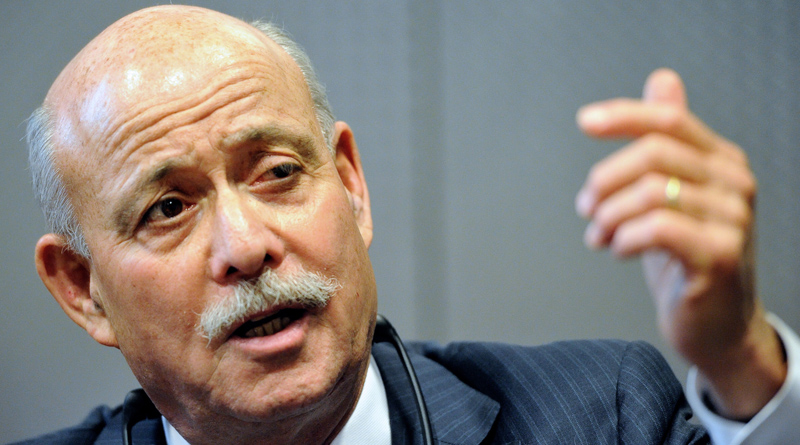 Somehow I landed in the prestigious and quite vast Théâtre de Chaillot to cover the first ever Business Performance Awards, organized by consulting company Ayming (thank you Albertino 🙂 ). The theme of the evening is: performance. A jury examined all kinds of projects implemented in companies located in France, and selected the most deserving ones.

The dance troupe of the theatre house puts on wonderful show. This conveys the idea that performance is more than just economic performance, a point on which President of Ayming Hervé Amar insists. Patrick Poivre d’Arvor is also hosting the ceremony, which adds an additional touch of class to the proceedings.

Two of the award winners draw our particular attention.

First GE Predix, represented by Vincent Champain, General Manager of the Digital Foundry in Europe. Predix, in case you didn’t know, is a cloud platform for the industrial Internet, also known as the Internet of Things. It is an open environment in which applications make it possible to find the “value needle” in the “data haystack”, by connecting machines to the cloud, by analyzing data, and by optimizing usage.

Second 3D Seb Spare Supply, represented by Alain Pautrot, VP of consumer satisfaction. The goal is to make it possible to repair Seb objects for at least ten years, and to reject the strategy of programmed obsolescence. The origins of this new orientation date from 2008. Progress in 3D printing technology have made it possible to overcome the complexity of having to take into account millions of different parts and tens of thousands of references.

After the awards, it becomes time to listen to Jeremy Rifkin, author of The Zero Marginal Cost Society. Rifkin emphasizes at first the depth of the ecological and economic crisis we are currently in. He depicts a planet blithely walking into an extinction event. Much is made of oil price movements. By the end of Rifkin’s analysis, the positive trends he has identified, such as the sharing economy and the efficiency improvements of renewable energy technologies, lead him to adopt what he calls a “guarded” hope that humanity can organize itself to overcome this crisis. He views Germany and China as leading countries in this movement to regenerate the planet. Projects in the Picardie region in France also hold this influential man’s interest.