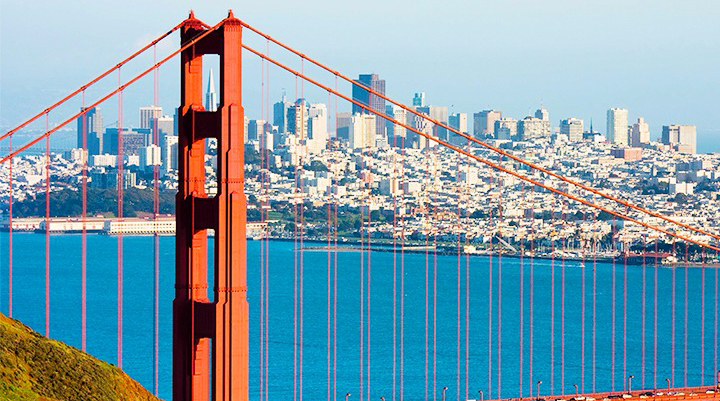 After reading this long article in the New Yorker about San Francisco, I found it impossible to avoid the conclusion that the way people work and live over there could just be the perfect exemplification of Innovation Intelligence.

The reason I discovered that article in the first place is that I was researching Naval Ravikant.

Within the startup world, Naval Ravikant is a hero. He qualifies. People look to him for advice and learning. He has founded several startups, but here I’ll just focus on one.

Naval Ravikant has turned the utopian essence of the San Francisco innovation ecosystem into a business. And the basis of this business is a startup index: AngelList, which launched in 2010.

A business implies people buying a product or a service. Monetization is a strong signal of startup index quality. Three important ways to monetize a startup index are:

The first path is the one followed by TechCrunch / CrunchBase, on which we touched in our previous post. It’s not what AngelList does. Naval does maintain a very interesting blog however.

When AngelList was launched, it positioned itself as a recruitment platform. Here is a particularly relevant quote from an article in Fast Company:

“Ravikant describes AngelList as a way to connect parties who want to do business. “I think it’s a problem that LinkedIn wanted to solve but never got around to.” LinkedIn built the largest database of business people online but couldn’t actually get the to do business transactions with each other through LinkedIn.” he thinks AngelList is more like eBay or even dating site Match.com. “But we’re doing it for things that have value in the hundreds of thousands of dollars.”

Anybody who spends a few minutes on AngelList will realize it is an amazing, high signal / low noise tool to identify startup talent and opportunities.

AngelList became an investment platform following the changes in the US regulations applying to crowdfunding in 2012. It is disrupting the VC model that had reigned unchanged in the Silicon Valley during the past five decades. At first this service was free. Then the possibility to pool investors in “syndicates” changed the game, and opened up a new line of revenue for the platform.

My takeaway from this quick inspection of AngelList:

Naval Ravikant is a hero. But he himself doesn’t worship heroes. “I choose to learn mostly from books — those are my “authority figures”— but even there I try to be very selective.”