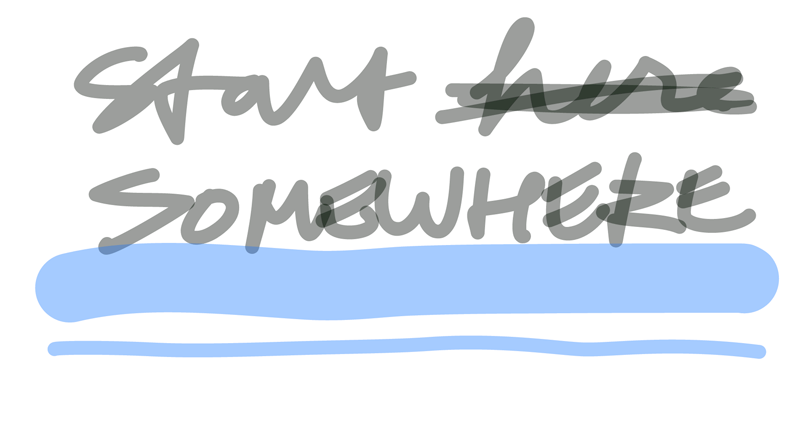 I had a chat with our software engineers Guillaume and Fabien recently, on the topic of startup indexes. According to them, there are currently around thirty indexes in existence that aim to be exhaustive, surrounded by thousands of limited lists maintained by accelerators and VCs. I thought presumptuously there might be more of them soon, because I could name a recent one they hadn’t heard of, and which I’d heard of completely randomly. I really know very little about startup indexes. I, like everyone else, know about Crunchbase, though.

Thus I went to check what Quora had to say about Crunchbase substitutes. Based on a quick look, i’d say the Quora users confirm what my developer pals had already told me: “around thirty” seems like a decent approximation for the number of indexes. With three queries related to the same basic interrogation, I could also see this topic generates a decent measure of interest. I counted 27 answers. Some date back as far as 2010, some are fairly recent, most come from the 2012-2014 period. This weakened my impression of a lot of action coming up on the startup index horizon.

What about an index of indexes of startups ?!?

Not having access to an index of startup indexes, and many indexes being themselves startups, I asked myself the next-best meta-type question: how do these indexes index themselves? In particular, where does an index with a competitive focus, ie providing info on a company’s set of competitors, place itself? Owler fitted this profile.

Owler lists Crunchbase as its number one competitor, followed by Dun & Bradstreet. However, Dun & Bradstreet only comes in seventh as a Crunchbase competitor. The number two competitor of Crunchbase, according to Owler, is AngelList. At the same time, AngelList does not appear on the Owler top ten of Owler competitors, eliciting an intrigued hmm from me, and a suspicion that the vote-based mechanism behind Owler’s data massively produces variations of the Condorcet-Arrows Paradox with heterogeneous choice items lists.

Be that as it may, at this point, I decided to check what Crunchbase had to say about Crunchbase competitors. Not much, it turns out, though the option to add info on competitors exists. And then I stumbled upon this:

Which does capture the main takeaway of this first installment of Startup Index Quest, in a manner.

PS: The Hunt Unicorn “Map of the Startup Ecosystem” is well worth a read.