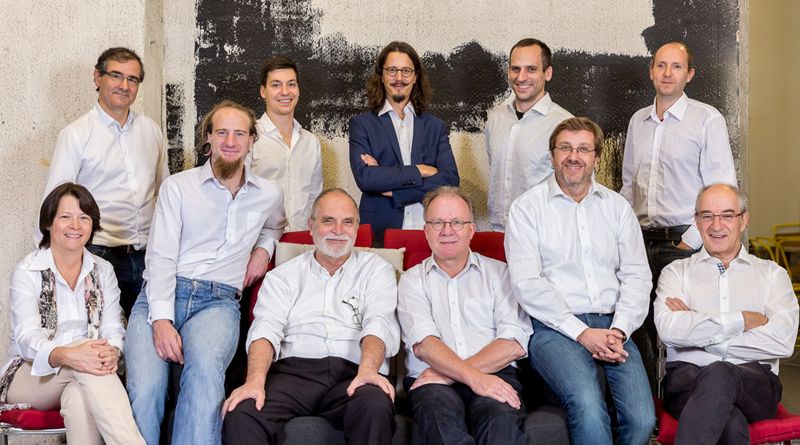 Let’s face it, on a collective level, 2015 mainly brought us a lot of pain. Remembering that is part of what keeps us afloat in the storm. Switching to the individual level, the tone varies. Looking back, we at Presans can see that 2015 brought quite a few changes for the better.

Things really kicked off for us in March, which is when we moved into our new office at Remix Coworking. The migration from the remote plateau of Saclay to the entrepreneurial hipness of the Tenth arrondissement went down rather well with the team. The options for food expanded considerably. A whole new potential to host events also opened up. Very handy, for instance, if you have a new book to promote. Speaking of which, Innovation Intelligence came out just a couple of weeks later. It would not be entirely an exaggeration to describe the rest of the year as one big book tour, starting with Marc Giget’s invitation to his Mardis de l’innovation… and ending who knows when. The book has sustained strong momentum and remains hot and pancake-like as regards its sales in corporate innovation headquarters.

Then came the summer. In July, Albert finalized his pick for the position of Director of Business Development: Dominique Lanfranchi. Around the same time Dominique got patched in, the BPI invested another 500k € in the future of Presans. Strong business winds require strong sails, a pun I indeed like to repeat.

In August, Presans invited Stefan Lindegaard over for a talk, making the Remix logistics start to pay off even before the big Raout event later in October. An event on which Albert, in gamer as well as in non-gamer terms, went full cheese. All participants reaped ample rewards from this choice. I have no idea how he hopes to top this in 2016. But basically, that’s how you sell a book, folks.

At present, we contemplate the start of a new year. If one word could capture the mood at our office, it would be: ‘ambition’. Ambition, more than ever. Sensing the time has come to move up the food chain, Presans is about to bring its understanding and fulfillment of client needs to a new level of strategic depth. For Presans, I predict that the theme of 2016 won’t be based on a book, but on nothing less than the reinvention of a whole industry.

Expect metaphors to become bolder and wilder around these parts, starting soon.