Is Our Niche Safe from Google? 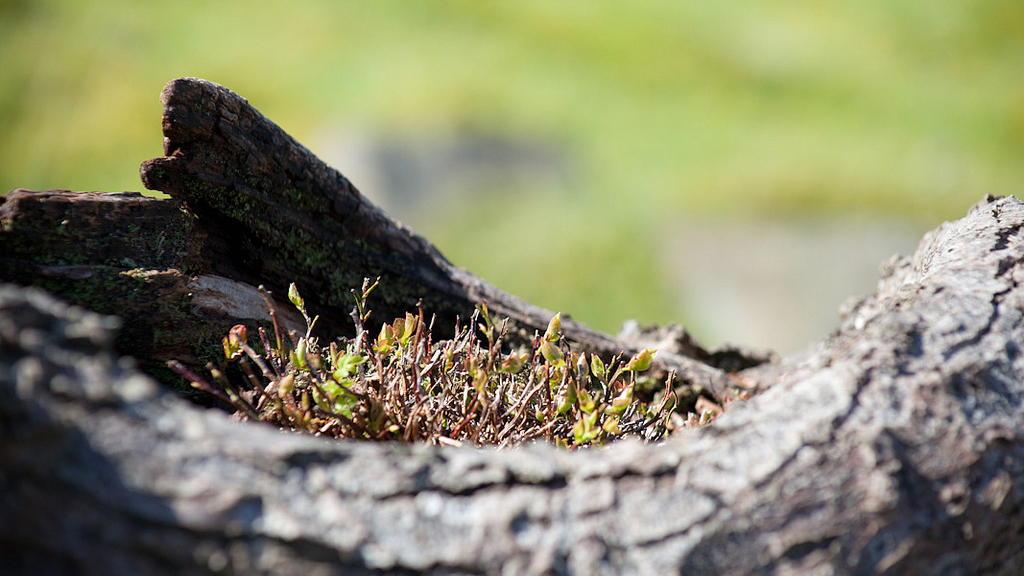 At Presans, a question we ask ourselves every now and then is: could it happen that a big player, say, Google, decides to enter the business of open innovation in one way or another? Google already provides very decent patent and search tools for free. What about crowdsourcing or crowd innovation? Just to be on the safe side, let’s take a quick look at a few things they have going on in these areas.

Science challenge for bright minds aged from 13 to 18, currently in its third year. The focus is on ideas that will change the world, such as Simplified Hydroponic Methods for Swazi Subsistence Farmers.

“A forum to encourage and amplify technology-based moonshot thinking and collaboration.” Example of moonshot thinking : Getting Rid of Nuclear Waste.  The future of the nuclear industry is always a hot topic and we may return to it in another post or series of posts.

The above two initiatives aim to push innovations that involve big, world-changing ideas. Some of them, such as re-engineering mosquitos to fight disease are not obvious (in many cases females only mate once, either (rarely) voluntarily or (more often) because males do something to inhibit future successful breeding: damage, material that solidifies into plugs, staying coupled until after eggs have been laid, etc.) In any case, the big, world-changing ideas presented do not seem to originate primarily from business needs.

A story about a Google attempt at crowdsourcing that went wrong and got shut down quite recently. What seems to have happened is that Google didn’t invest much effort into this and self-regulation didn’t happen.

Wrapping things up: we’re keeping an eye on Google and other big guys, but as far as we can tell they are not moving into our vicinities anytime soon.