Do You Believe in Social Networks for Researchers? 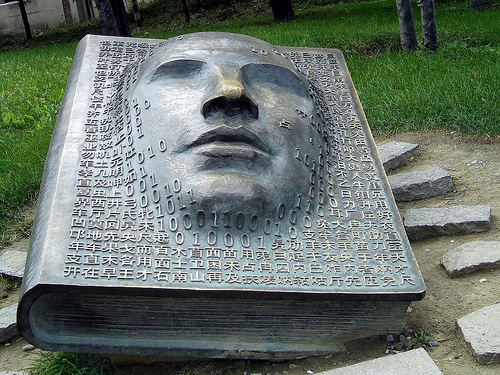 There has been tens, if not hundreds, of attempts to launch social networks for scientists and for researchers over the last 3 years. The new “Linkedin for Researchers” or “Facebook for Scientists”: www.collab.com, www.academia.edu, www.academiaconnect.org, biomedexperts.com etc. Even the Fondation Pierre Gilles de Gennes recently launched its social network for scientists.

They fail to account for the most precious asset

Time is the one of the most (if not the most) precious asset of researchers.

One of the main idea behind social networks (and more generally behind web 2.0) is that users create the content.

Researchers don’t have time to waste on a social network. They hardly have enough time to keep up to date with their own literature in their field, with what their close colleagues are working on. How could they start spending some time contributing, commenting about other stuff? Peer-reviewed articles is what matters. This is how they are “judged”. Not by being active on a social network.

The second reason why social networks are not used by researchers is that there is a serious lack of incentives.

This is not how researchers share, connect and discuss. They publish in peer-review journals, they go to conferences and to the pub.

Even if cool incentives could be found, they rely on the number of users of the social network, which makes it very, very, VERY hard to start. In addition, there is an increasing number of social networks for researchers, which tends to dilute the community of potential users.

Scientists are NOT (very) social

Scientists do not look for people, they rather look for solutions.

“It’s not the scientists that are social, its the data…”

What is the recipe to start a Facebook for Researchers ?

Your social network for scientists must:

Because new generations are on social networks. They don’t send emails, they email and chat through Facebook. Including regarding professional issues. But this will not make it a social network for scientists.