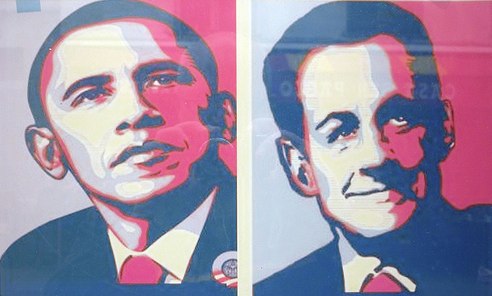 In August 2009 White House sent a memorandum to the executives of various research agencies and departments regarding Science and Technology priorities for 2011 budget. The memorandum explains the prioritization regarding science and technology activities and emphasize the importance to increase the productivity of the research institutes and universities.

“Agency budget submissions should also explain how the agency plans to take advantage of today’s open innovation model – in which the whole chain from research to application does not have to take place within a single lab, agency or firm – and become highly open to ideas from many players, at all stages.”

Along the same line, the French Ministery of Higher Education and Research announced in the “29 propositions pour le Grand emprunt national” released in October 2009 that they want to

The Ministry has also released a internet platform (“Le Moteur de la Recherche“) to increase collaborations between industry and academia, which is a good initiative, but much is left to do !