Invention is not Innovation 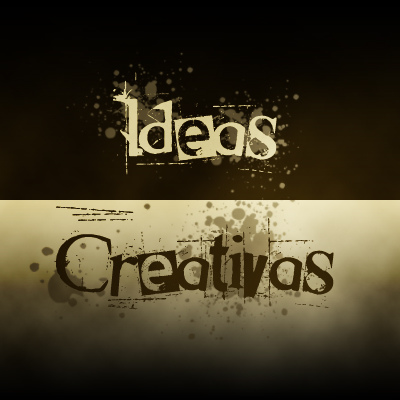 Following my article “what is Innovation?”, I would also like to explain what an innovation IS NOT. In particular, I would like to show the difference between Invention and Innovation.

Even if the two words Invention and Innovation sound alike, they actually don’t share the same etymological Latin root:

In addition of not sharing the same root, Innovation and Invention have different meaning.

Innovation is not inventing, it is action

As professor Jan Fagerberg from the University of Oslo, wrote in his 2004 article “Innovation: A Guide to the Literature”:

When you think about it, the first iPod that came out back in 2001 was not really an inventive product. Actually, MP3 players had already been around for a few years since the first MP3 player was put on the market in 1998. However, the iPod was the first to be really an innovation, the first to allow a successful transition of “new ideas into tangible societal impact”. What made the first iPod truly innovative was a combination of elements such as its aesthetic design, its ease-of-use and most importantly the iTunes software that allowed the user to manage and buy music online etc. (which is, by the way, how the music industry should have reacted when people started sharing music online, instead of fighting against it. But this is another story!).

Innovation DOES NOT require invention

When speaking about the first Personal Computer (PC) that was made by IBM one thinks about radical innovation. However, while the sales of the Apple II, made by the competitor of IBM, were dangerously increasing and while the IBM Direction did not take the PC seriously, the team that designed the first PC had been asked not to invent anything. The first PC that came out in 1981 was designed in less than a year, during the course of the so-called “Chess Project” with “off-the-shelf” components from various manufacturers and countries. This was completely new for IBM who used to have a deep vertical integration and had always developed their own components. This is the most famous innovation without invention (almost!).

As a consequence of the difference between invention and innovation, many inventions where made simultaneously by several people, but each multiple invention resulted in only one single innovation (ex. Bell and Gray for the phone). In upcoming articles, we’ll give a few stories about simultaneous inventions.

Your research has no value

As a researcher from the public sector, it took me a while to understand that all the great stuff that we were finding in the lab had no intrinsic value. Even if the technology that you have been working on for years is really revolutionary, it has no value. Even if it is patented it still has no value.

Your technology starts having value once you stick a business model to it. By doing this, you change your invention into an innovation. This reality can be hard to accept.

So, if you have some awesome technology in your drawers, don’t wait until it’s taken by some nasty company: create your own startup and stick a business model to it! (This was a short teaser on an upcoming article on public research and monetization of technologies.)

Another way to increase the value of your knowledge and your technology is to register on PRESANS and become an active member.