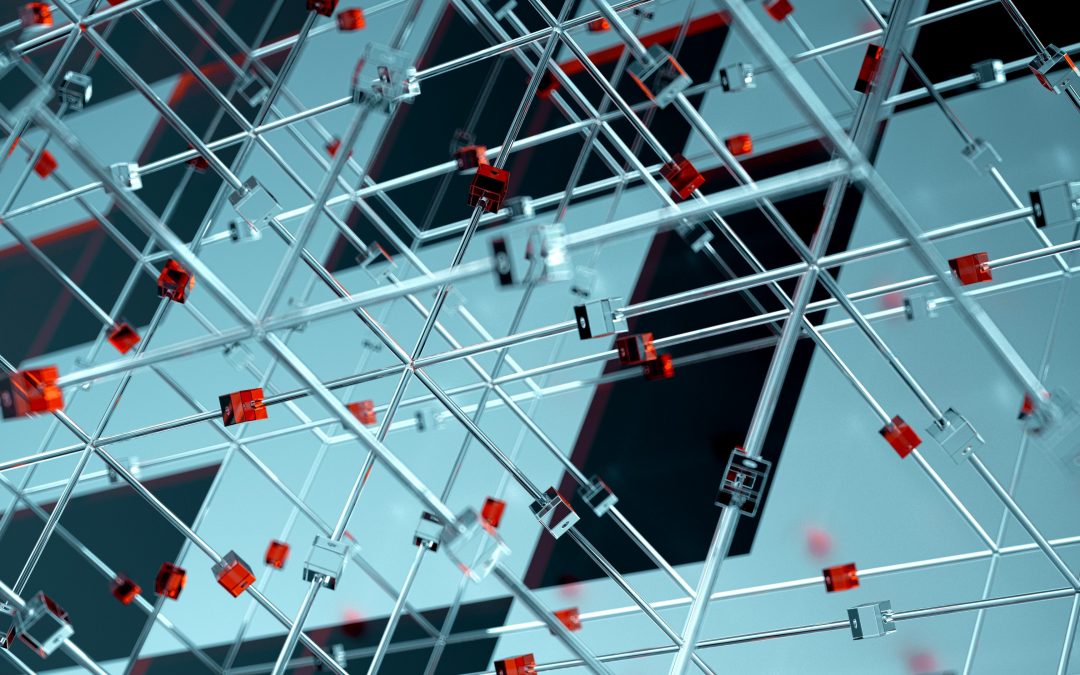 This article is the third in a series about the Disruptive digital tsunami, after Digital innovation: reshuffling the cards.

First, they must adapt not only to new technologies but to an entirely new world of management. To ensure faster response times, command chains must be shorter. R&D must be closer to and more integrated with marketing. Feedback from customers and users must be the product or service almost in real-time. Projects must be managed by multidisciplinary teams. Agility is key. As we will see in chapter 6, large companies that want to gain such agility for disruptive innovations tend to create dedicated structures separate from the rest of the company. We will revisit this notion of internal, but separate, innovation labs later. Since the environment is changing constantly at an incredible speed, traditional companies are facing not one digital transformation, but a series of constant transformations. They need to reevaluate their positioning in the value chain in almost real-time. Second, these traditional companies are challenged by the shortage of digital skills, a problem faced in most countries. The UK Digital Taskforce’s report Digital Skills for Tomorrow’s World published in July 2014 explains that in the United Kingdom, “as of August 2012, the digital economy accounted for 14.4% of all companies and 11% of jobs. It’s not just the technology sector that needs digital skills but all sectors.” The need for digital skills is expected to increase significantly in the coming years. Despite a number of alarming reports, most countries are not ready to meet the demand for these skills. As Isabelle André, head of digital activities for the French newspaper Le Monde, told us, “the problem is that young professionals in IT find it more exciting to work at Google than at Le Monde.” The skills shortage is not so much at the young entry-level. The critical skills shortage is at the executive level, among people who need a combination of expertise in digital technology and sound business background. These decision-makers need to gain an understanding of the digital wave’s potential, and the fruitful, innovative options it could open up for their companies. Some people have this combination of digital knowledge and business experience, but most of them prefer to live in the new economy, in companies that can experience double-digit growth, and it is difficult for companies in traditional industries to attract them. This shortage of traditional-industry executives who have digital skills can also be partially attributed to passive reluctance from the executives who are already in place; they remember the good old days fondly and are not prepared to accept that the value of their traditional business is being diluted by the new opportunities presented by the new economy. Remembering is one thing; living in the past rather than not reacting to the present is a sign of slow and inevitable decay.

Recall that we mentioned the electricity wave as an earlier innovation similar to the digital wave. There is, however, a significant difference between the two. Evolution is taking place much more rapidly today, in part because the capital expenditure associated with digital innovation is much less than what was needed for designing appliances.

Xavier Niel was the digital barbarian who disrupted traditional telecommunications operators. As of 2011 all telecommunications operators had very complex offerings. Aware that there was a strong risk of a digital barbarian entering the market with a much simpler and cheaper offer, the traditional operators all tried to simplify, without success. All of the complex offerings were being developed by poor management. Some of the executives had good intuition, but there were too many other people around the table for decisions. Then the digital barbarian, Xavier Niel, entered. With his company Free Mobile, he simplified the offering, like Steve Jobs did when he returned to Apple in 1998. Free Mobile differed from the traditional operators in three main ways: focused resources, a simple offering from the customer perspective, and lower prices. At Free Mobile, decisions are made by small groups and command chains are short; there is hardly any middle management. As a result, top management cannot ask the rest of the team to implement much complexity. This structure and approach yields simple solutions and their associated lower cost, which was Xavier Niel’s objective.

This article was initially published in the book Innovation Intelligence (2015). It is the third section of the fourth chapter.