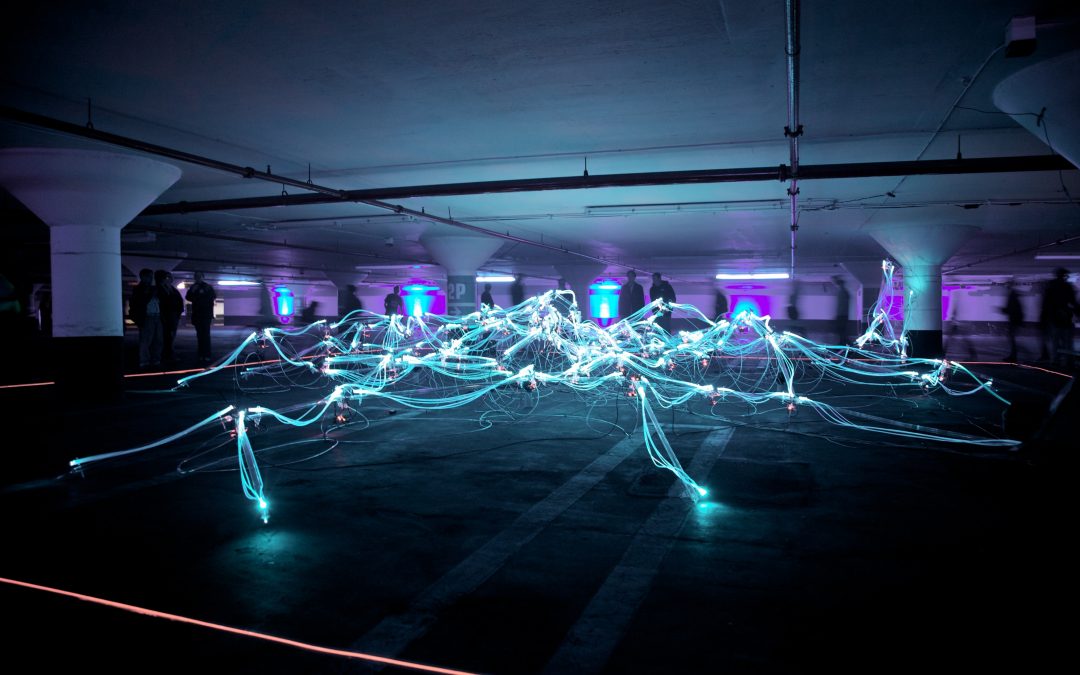 This article is the first in a series about the Disruptive digital tsunami.

Fifteen years ago, Apple changed the way we listen to music. While the major participants in the music industry were fighting Napster and CD burners, Apple launched the iPod, iTunes, and the iTunes Store. Suddenly, a newcomer, an alien, a digital barbarian had decided that we no longer needed to buy CDs to listen to music, and worse, that we didn’t need to buy entire albums. We just needed to download the songs we liked. This change had significant consequences for the music industry. First, the era of the album containing one or two hits and 12 “filler” tracks was at an end. People would only buy the songs they liked, each for 99 cents. Artists who rejected the new rules were not required to make their music available in the iTunes Store, but they would miss what became the leading sales channel. Second, major participants in the music industry were disintermediated. For an extremely profitable industry, this was game-changing and, for some, game-ending. After Apple was comfortably installed in its dominant position, it was disrupted by the entry of the even younger digital barbarians, Deezer and Spotify. The new rules of the game according to these newer digital barbarians? We no longer need to buy music at all. We can either rent music or buy a monthly plan to listen to as much music as we want. Even better, the monthly plan is built into our mobile-phone plan. Unlimited music, legally, and with the impression that it is free or nearly free.

A few years ago, the retail sector was also attacked. Amazon, founded in the United States, and Alibaba, from China, to cite the major barbarians, have written the new rules. We can order anything on the Internet, without living our homes. No shipping cost. Fast shipping. Secure payment. Buy with one click. Consumers save time and money. While the retail industry was shaken by these barbarians for a few years, a new balance between online retailers and traditional returns seems to have been found.

Price-comparison search engines represent a major development. A few years ago, a number of search engines were created to help consumers compare prices for flights, hotels, insurance, and so forth. Companies providing such services include Booking.com, Hotels.com, Travelocity, and Priceline.com, as well as many others in various domains. When these search engines debuted, everyone was happy. Let’s consider the example of hotel rooms. Consumers were happy because they could compare prices among hotels and then make a reservation, all with just a few clicks. Hotels and hotel chains were happy because these price-comparison search engines offered an easy new communication channel. Even a two-room bed and breakfast in a small village could get traffic. Suddenly, filtering a long list of hotels was possible. This enthusiasm was present at the beginning, but the hotels’ opinions changed over time. The price-comparison search engines became hubs, taking over all of the industry’s booking traffic. Hotels realized that they had to pay these search engines if they wanted to be visible to consumers. The hotels’ opinion of the search engines soured. Don’t want to pay the search engines? OK, then you will have no customers. So the hotels pay to be listed and they pay a fee for each booking made on the search engines. Finally, who has the relationship with the consumer? The hotel does not. What does all of this mean? Prices are imposed by the search engine and profit margins are captured by the search engine. With so much at stake, the French multinational hotel group Accor has recently announced that they will invest EUR 225 million in it digital strategy over the course of the next five years, in an effort to “reinvent the client experience.” Price-comparison search engines have focused mainly on B2C industries thus far, but, as we write this book, the first B2B ones are appearing. Let’s prepare for a new revolution.

The Laughing Cow: When traditional players are faster than digital barbarians at customer relationship. The famous French cheesemaker Bel Group (the manufacturer and distributor of the Laughing Cow, Babybel, Kiri, Leerdammer, and Boursin brands) is very active with regard to digital innovation. The first of the company that were affected were accounting and receiving, followed by ordering, production planning, and logistics. In parallel, the Bel Group built an attractive, interactive website. The company’s product development team was highly involved in the effort. The company has even used its website to solicit active feedback of customers; the product development team continues to work with customers of the Apericube product. Bel is one of the few cheese companies today that are driving innovation by collaboration with a social network of customers. There is more to come in the future: one day, cheeses will have radio-frequency identification (RFID) tags that allow automatic dispatching and communication with the refrigerator. In the future, your home refrigerator will most likely be connected to Internet, enabling easy ordering but also providing companies like Bel with information about their customers.

Apple has recently announced that the SIM card for future generations of the iPhone will be embedded. What does this mean? That Apple wants to save space in the iPhone? Yes, but it also means that the SIM card will soon be owned exclusively by phone carriers. In other words, Apple will soon play a role similar to that of a price-comparison search engine, enabling its customers to switch, in almost real-time, between phone carriers in order to obtain the lowest price for a given service.

In 2014, Google acquired Nest Labs, a 200-employee company that makes smart thermostats, for $3.2 billion. Panic ensued among the major players in the energy sector. Yes, Google has deep pockets and it has acquired many companies, but $3.2 billion is a lot of money. Why did Google make this acquisition? It followed the same strategy as digital barbicans do in any sector: forging a relationship with the consumer by offering a Trojan horse (a free service, a free product, or just something fun). Why smart thermostats? If consumers use Google’s smart thermostats, Google knows when the consumers are at home, how they use energy, what their habits are, and so forth. Armed with all of that new information, Google’s next step is obvious: provide new services to help consumers optimize their energy consumption. They capture the relationship that consumers previously had with energy providers, along with the associated profit margin. The energy providers are being either commoditized or, even worse, disintermediate.