David Copperfield’s Flying Illusion Revealed or how to protect your invention? 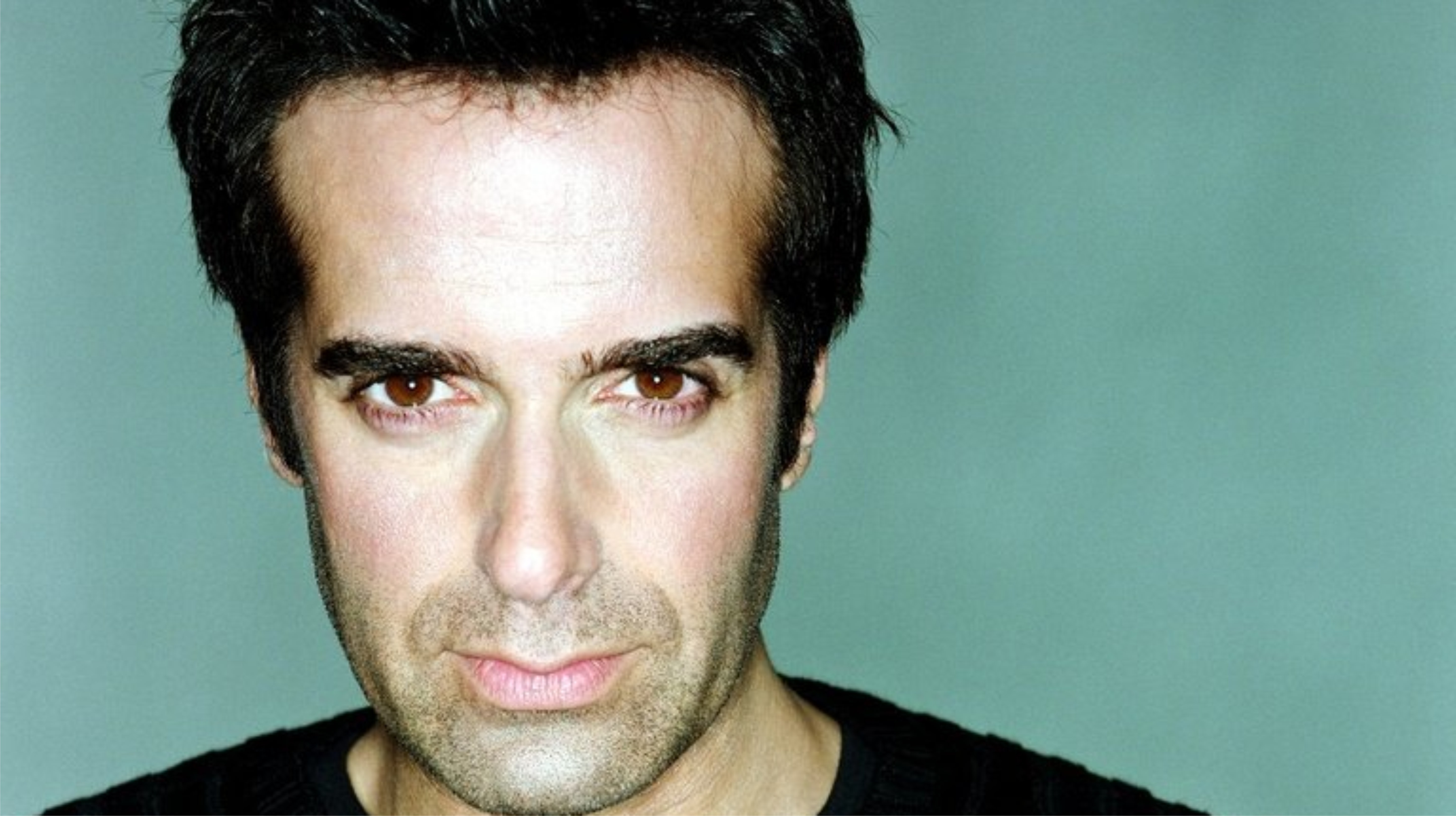 This is our first article intended for inventors and more precisely for public researchers. Traditionally, researchers (including myself) release their work to the rest of the world through publications in scientific journals. However, over the last decade, the policy of public research institutions has changed and researchers are increasingly incited to patent their findings. In a series of articles, we will explain how to protect your inventions (secret, patent, publication, etc.), what a patent is etc. Before diving into the subject, we begin the series with a rather fun anecdote and will reveal the secret behind David Copperfield’s Flying Illusion. The bottom line is: what is the best way to protect an invention? Secret vs. patent

How the Internet made patents “less secret”

Before being an entrepreneur at PRESANS, I was a researcher in plasma physics, before that, I was a telecom engineer, and even before that, I was a magician. As a magician, this post would have been sacrilege. But you know, things change. The Internet has changed many things. Just Google search “patent Copperfield”, and you’ll find many secrets. There’s even a Wikipedia article on the subject.

Copperfield’s most famous illusion : the Flying

You probably remember David Copperfield’s most famous illusion called “The Flying”. Otherwise, it is visible here. During this magical act, Copperfield levitates, flies, is enclosed in a Plexiglas box while still floating in the air, he even carries a lady from the audience in the arm while twirling in the air.

If you do not want to know the secret, do not read on

The technical solution of “The Flying,” presented by David Copperfield was patented in 1994 by its inventor, John Caughan. Caughan filed a patent to protect the invention from being copied and to be able to sell an exclusive license to Copperfield.

In short, the secret behind The Flying is a system of very fine wires. At one end, these wires are attached to the hips of the magician and at the other end, a pulley system controlled by computer.

Patents are public documents: anybody can access and read them. When Caughan filed its patent (1994), most people could not access patent databases as the Internet was not as generalized as today. At that stage, the invention was therefore well protected and the actual trick was kept partially secret. He probably never thought that, the Internet would become so popular and that access to the patent would be so easy after a few years. The invention would still be protected, but not the secret, which, in magic, is the keystone.

The message we want to pass through this article is that patenting is not necessarily the best option to protect an invention or a technology. Under certain circumstances, Secret may be the best protection.